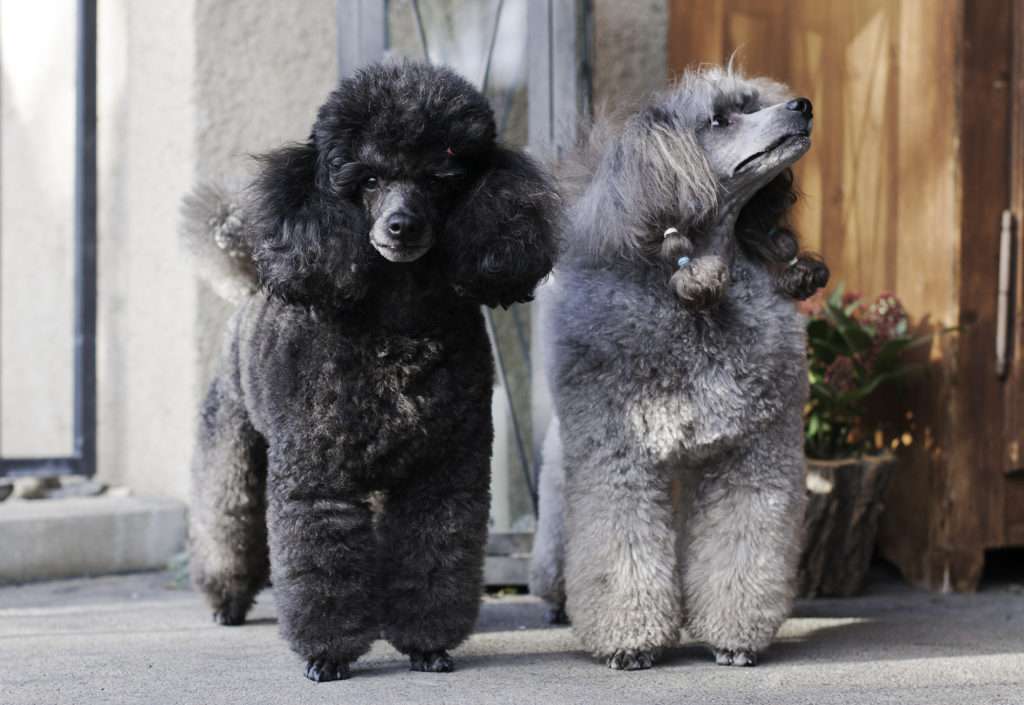 InWhite Love Twister “Wii” was in December mated to Airi Arabeska Arno del Curto “Arno” in Switzerland. She is now confirmed pregnant and puppies in grey, white and/or blue are expected to be born in mid February.

Both parents are very active dwarf poodles with much drive and excellent open temperament. They are both competing in agility. Wii is Finnish Agility and Jump Champion and has been a member of the Finnish National Agility team 2015 and 2016. Arno started competing in agility last year. Arno is also a great show dog and we are hoping he will Finnish his International Show Champion title in the beginning of 2017. Wii took part in one dog show to finish her Agility Champion titles. She looks good, but because of her dark grey/blue color her show career ended there. 😉 Both parents are genually health checked. 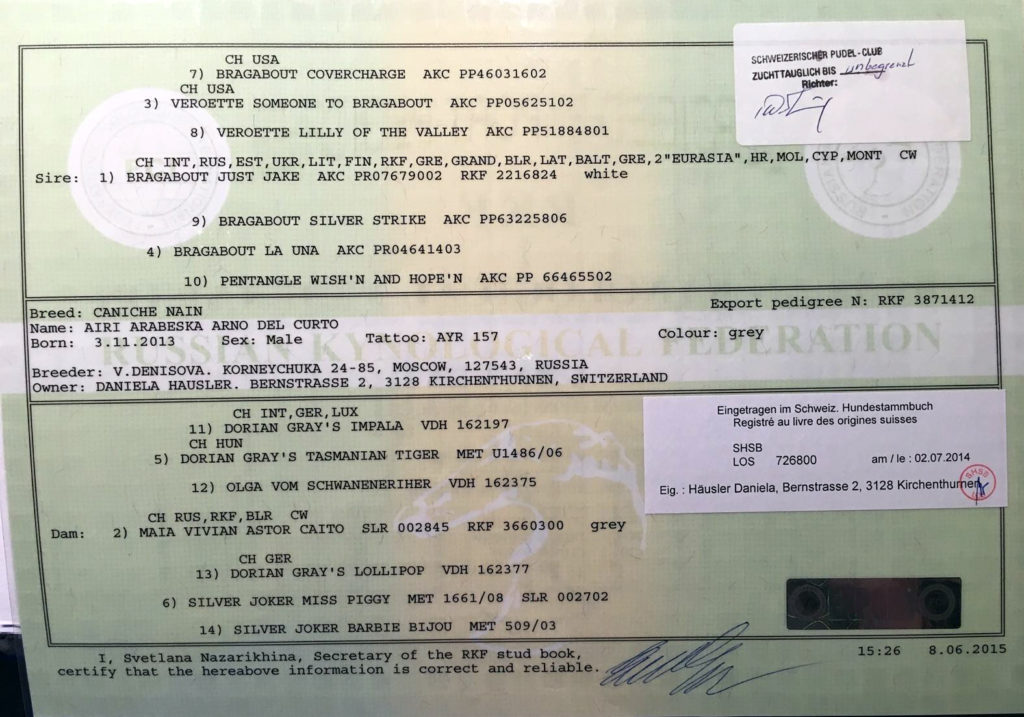 InWhite puppies are only available for active homes as agility and show dogs. If you are interested in this combination please contact anki.molander@gmail.com.